In honor of the 40th anniversary of Dungeons & Dragons, have placed all James Mishler Games products on sale for 40% off.

Note that I do NOT have sales. Normally I have a low price for first adopters, then adjust up to a normal retail when I release a new product... but as it has been a while, and the 40th anniversary of D&D only comes around once, I figure what the hell...

I'll run the sale for a week; then the Dread Groundhog God shall take the sale with him when he flees his shadow on February 2nd...

Land of Darkness and the Night Update

Here's the latest version of the map of Cimmeria for the Hyborian issue of Underworld Lore... still finishing up the gazetteer. I apologize for the delays... 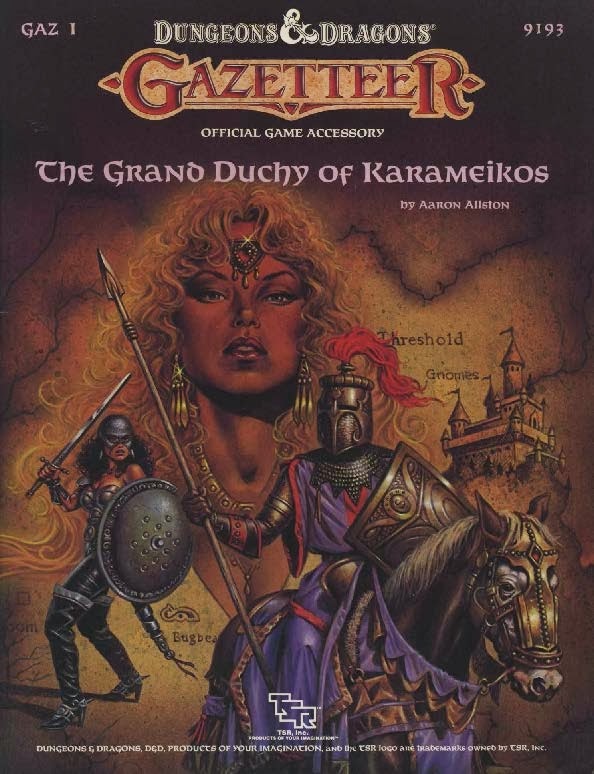 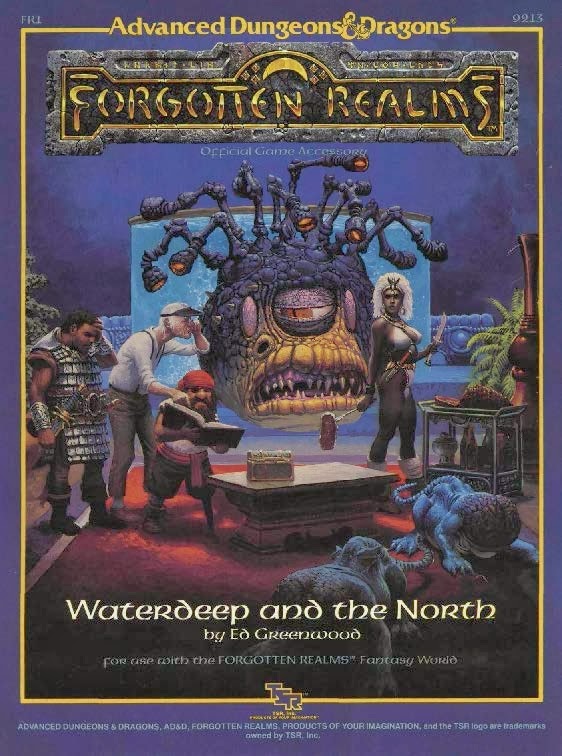 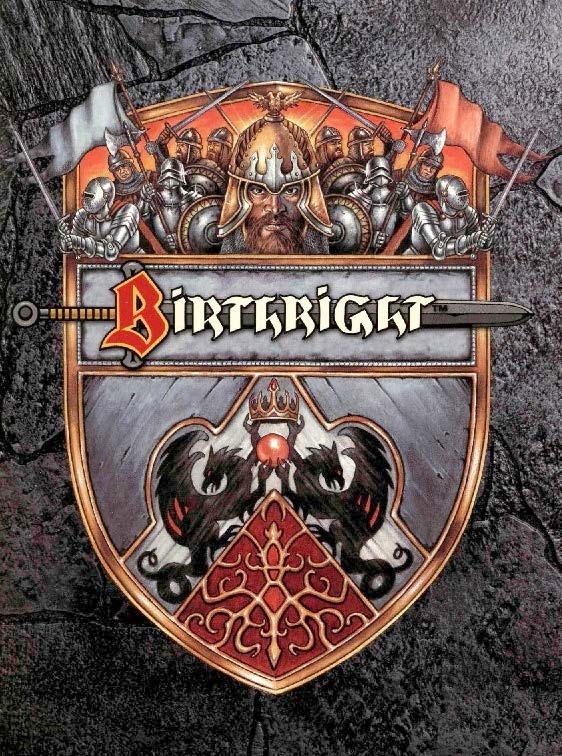 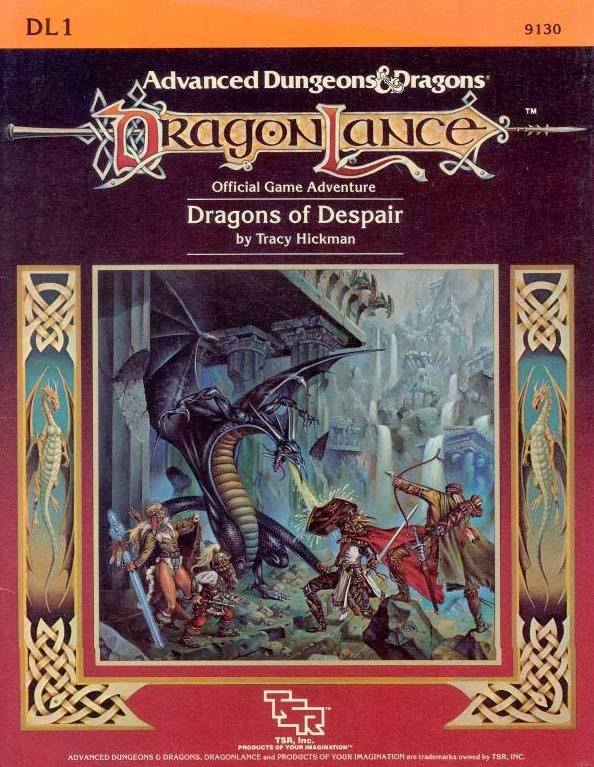 Posted by James Mishler at 9:18 AM No comments: