[Now Available] Baba Yaga’s Miraculous Transformation
By James Mishler and Jodi Moran-Mishler
Compatible with Labyrinth Lord
This source booklet for Labyrinth Lord provides the method for magic-users to create a miraculous hut, in the same vein as the infamous crone-witch, Baba Yaga: 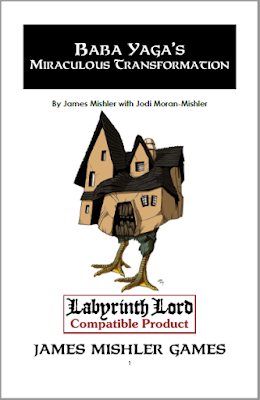 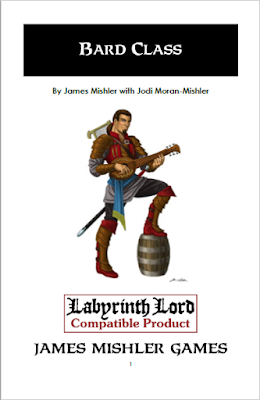