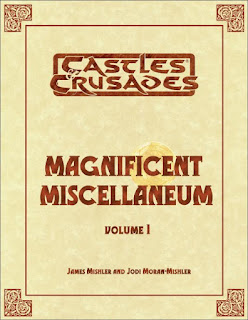 
Click here to buy it at RPGNow
Posted by James Mishler at 1:52 PM