So I've been re-reading A Song of Ice and Fire (about a quarter through Dance of Dragons) and finally watched the first season of A Game of Thrones.

My Google-Fu must have failed me, as I've yet to find any reference to the implications of the solar orrery in the opening of the series and the nature of seasons in the books and series. Martin says that the explanation of the nature of the years-long seasons will be magical. Well, right there in the opening of the series is a magical, non-heliocentric explanation: the world is a flat world (or flattish, perhaps a bowl world), and the sun, a small sun in a vast magical orrery, revolves around the world. Most importantly, it is a flat sun, almost like a lens. 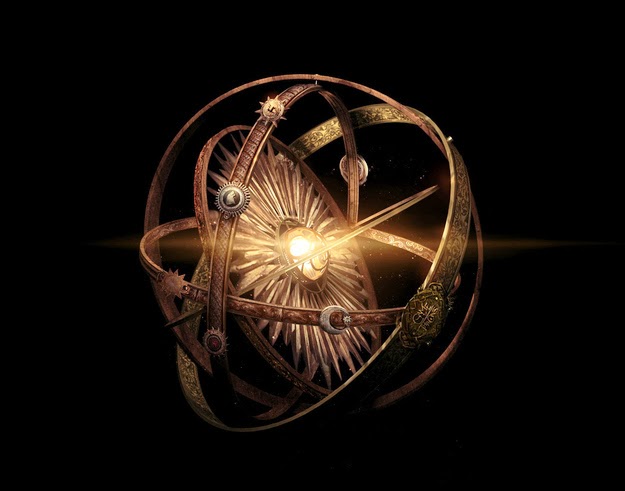 During the summers, the sun faces the world, shedding all its light directly on the world; during the winter, the lens is perpendicular to the world. The nature of the spin of the sun is determined by the bands around it, in a long, long cycle of mystical importance. During the longest winters, the bands block what little sunlight strikes the world, making the winter even darker and longer; during the longest summers, the bands help focus the light of the sun on the world. Perhaps, too, the orrery-sun travels in a strange, non-ordinary orbit around the world, drawing closer in summer and drifting away further in winter. And if the magic of the White Walkers/Others is victorious, the sun drifts away forever. 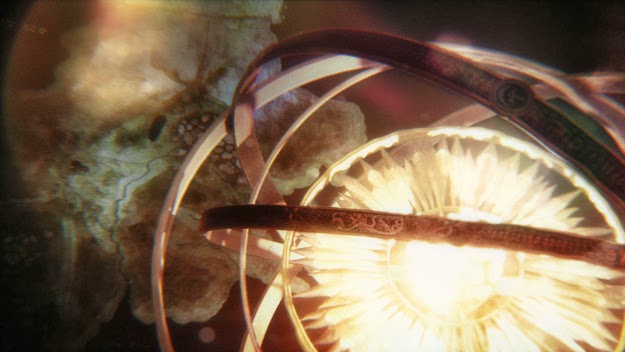 A bowl-shaped world with a lens-like orrery-sun (with seven bands in the orrery) would fit in with the myth of the world being the inside of a giant's eye. And too, there is the legend that dragons came from a cracked second moon that was naught but an egg... hmmm... 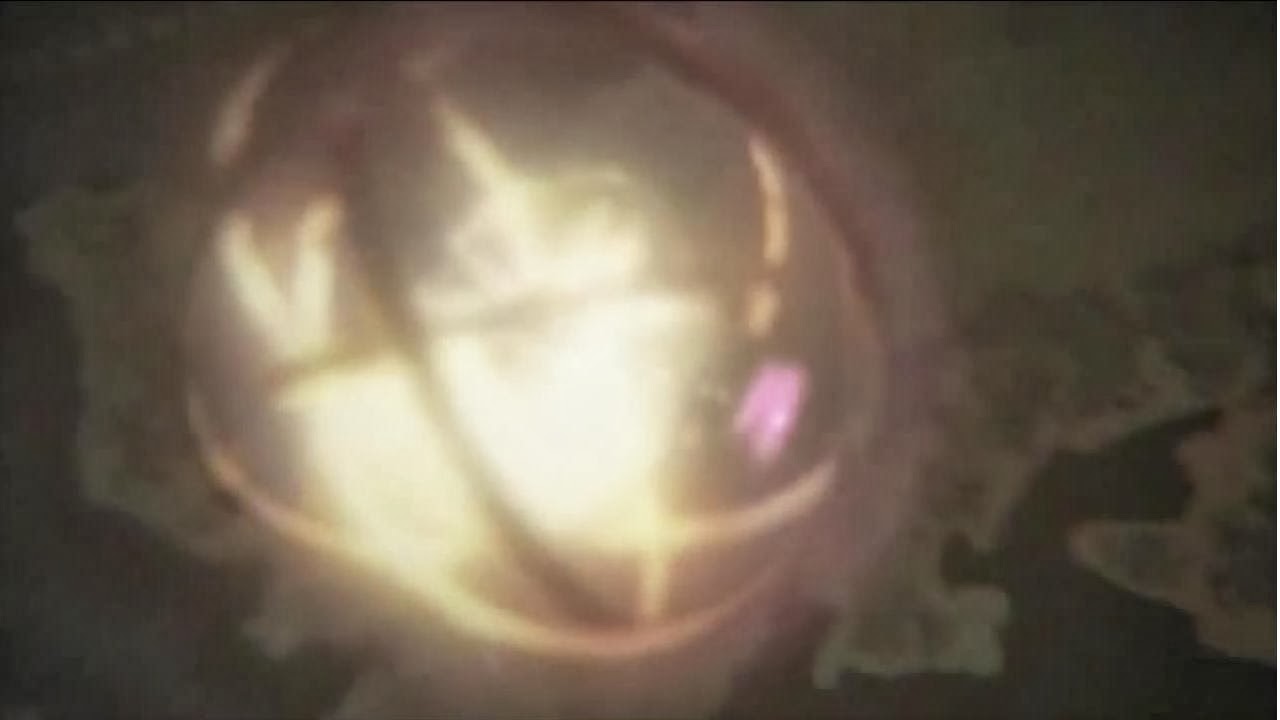 Email ThisBlogThis!Share to TwitterShare to FacebookShare to Pinterest
Labels: A Game of Thrones, A Song of Ice and Fire, Campaign Settings