The Cult of the Homovore is a Chaotic Evil cult dedicated to anthropophagy… specifically the eating of humans by non-humans, as opposed to cannibalism (and also distinct from the necrophagy practiced by ghouls and similar beings). The temple is popular among non-human races, especially goblinoids. Each cult is usually small, with each group independent of one another and each shaman or priest in charge of the specific beliefs, trappings, rituals, and liturgy. However, in Radamanthys, the Wilds Forlorn, Ildjarn, Malinvern, and Galiryon, as well as further afield, the influence of the infamous Temple of the Ten Torments of the Damned is still strong.

The Minotaurs were a small but powerful faction in the Imperium Tenebrarum, as were Goblinoids and other non-Mannish, non-Gith races. Men and Gith were enslaved, though it was only the Men that suffered from the predilections of the Temple, as the Gith were still respected (to an extent), having been the original servitors of the alien masters of the Dread Dominion. For them, mere slavery was their due; but for the races of Men, their lives became as those of cattle. For more than three centuries, the non-Mannish masters of the Imperium Tenebrarum ruled, and among the greatest of their temples was the demon-ridden Temple of Ten Torments of the Damned. 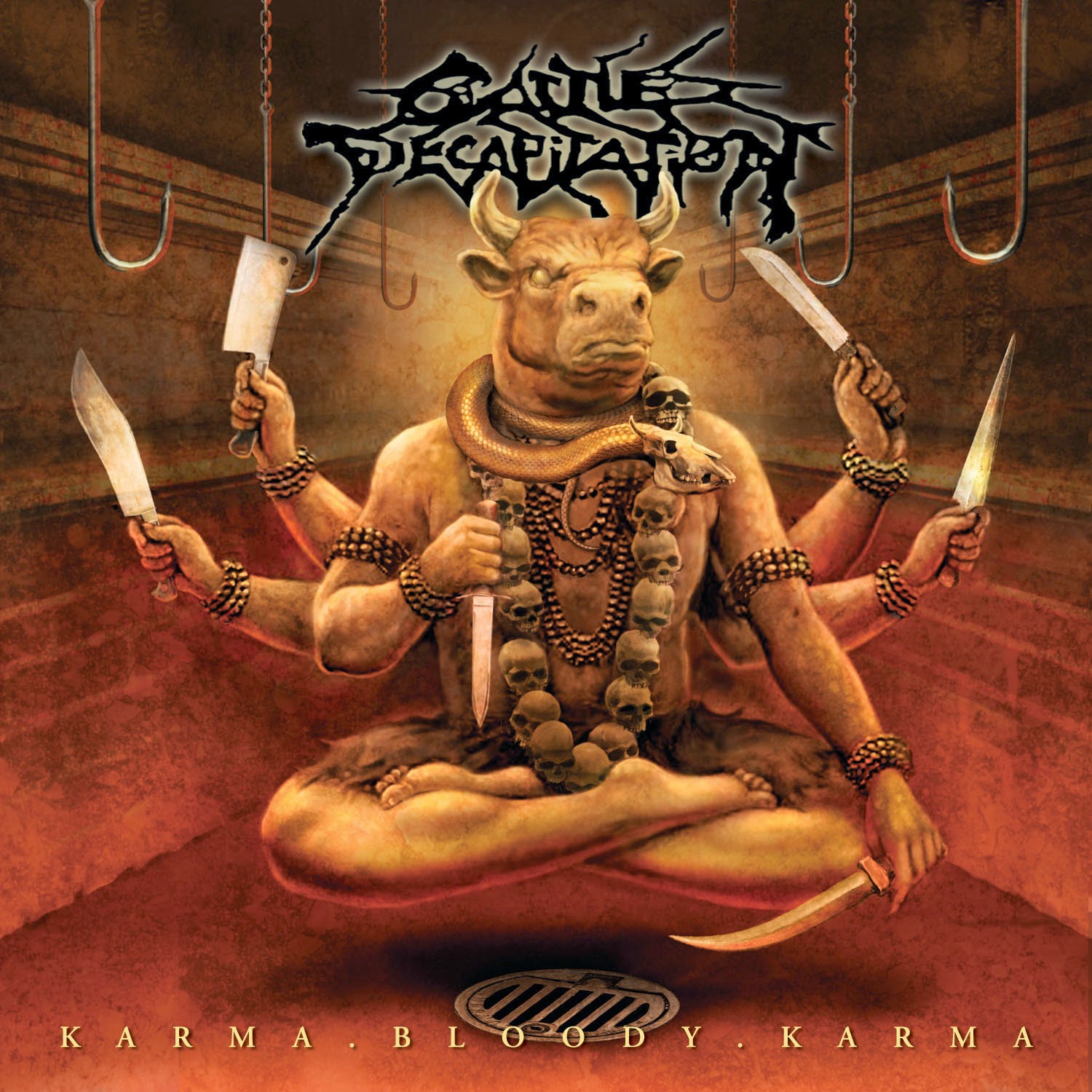 The central deific figure in the Temple, appropriately enough, was Baphomet, the Demon Prince of Minotaurs. He is depicted in temple art and idols as having six arms, each hand of which wields a knife, cleaver, or other butcher weapon. He sits tailor-style; wears a loin-cloth, a necklace of Mannish skulls, and prolific prayer beads; and is accompanied by a Death Bull Viper, usually draped around his neck. Temples are designed to look like abattoirs, complete with meat hooks and blood drains; in fact, most were, as they were used for the ritual slaughter (via the Ten Torments) and processing of humans for consumption by the faithful.

During the height of the Imperium Tenebrarum, the Temple of the Ten Torments of the Damned became the stronghold of the Minotaurs, and only Minotaurs were able to advance to the higher ranks of the hierarchy. This led partially to the divisions between the faithful, which together with the other elements tearing apart the Imperium at the time, led to the successful rebellion that allowed the Men of the East to found the Empire Satanicum in 666 AM, which to this day is a humanocentric theocratic state in which non-humans are enslaved and oppressed (though not much more than the non-elite humans, to be sure).

Today the beliefs, trappings, rituals, and liturgy of the Cult of the Homovore in those regions follow those founded by the Temple of the Ten Torments of the Damned. These cults have a strong enmity with the Ghoul and Gnoll followers of Yeenoghu; those native to Malinvern often go on raids or even full-on crusades against his followers in the Vault of the Ghouls, though rarely do they dare penetrate as far as the Vale of Pnath. These cults also seek to glorify Minotaurs above all others, and are usually led by a Minotaur priest. Temples are usually underground, with the central idol of Baphomet at the heart of the great grotto that functions as the temple/abattoir. The cults refuse to buy humans for their rituals and feasts; it is part of their faith that the humans must be won in battle. Other races, such as Gith, Dwarves, Elves, and so forth, when taken in battle, are kept as slaves.

A typical cult consists of the Evil High Priest (CE Minotaur 6th to 9th level cleric of Baphomet), his Evil Curate (CE Minotaur 3rd to 5th level cleric of Baphomet), and 2d3 Evil Acolytes (various races, all CE 1st or 2nd level clerics of Baphomet), plus one or more clans of Minotaurs, Satyrs, Goblinoids, Orcs, Demonbloods, Snake-Men, or other inimical humanoids (though rarely Gnolls, who almost universally follow Yeenoghu), each with their own clan shaman (subordinate to the priesthood). Numerous Demons and Mutants are also adherents of the cult, as are no few intelligent monsters. 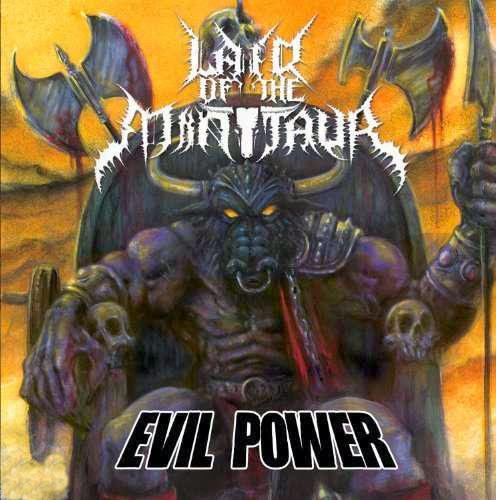 The Lair of the Minotaur, a vast series of caverns and ancient dungeons that predate the Dread Dominion, is said to be a stronghold of the surviving hierarchy of the Temple of the Ten Torments of the Damned. There it is said that Grand Hierarch Minos XIII still reigns in undead majesty, hidden in the labyrinthine complex since the fall of the Imperium Tenebrarum almost six centuries ago. The treasures of the temple are hidden in his ten-level lair, which is guarded by a legion of Minotaurs, Demons, and Demonbloods. From his Dread Cathedral he plots revenge upon the Empire Satanicum and all of Mankind.
Posted by James Mishler at 6:30 PM

Email ThisBlogThis!Share to TwitterShare to FacebookShare to Pinterest
Labels: Cult of the Homovore, Kvin Mondöj, Lair of the Minotaur, Radamanthys, Temple of the Ten Torments of the Damned