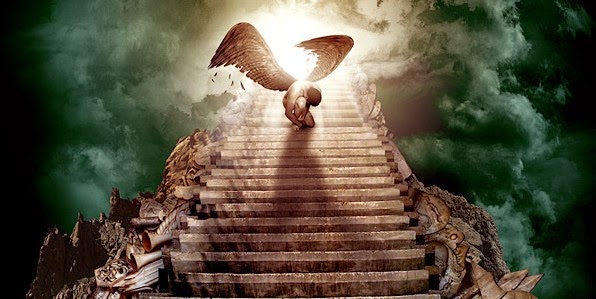 Percy Golden-God is the Voice of the Metal Gods (i.e., their messenger), the Master of the Stairway to Heaven, the Storyteller and the Lorekeeper, the Font of Lore and Wisdom, and the Patron of Travelers and Wanderers. He is the psychopomp of the devotees of the pantheon of the Metal Gods, guiding their spirits to their Final Judgment, and from there, either to Heaven or Hell. He is rarely worshiped on his own, though he is often called upon by seekers of knowledge and wisdom, those about to go on journeys, and those who seek to send a message or speak clearly. He is one of the few Metal Gods to be popular among Elves and Halflings. 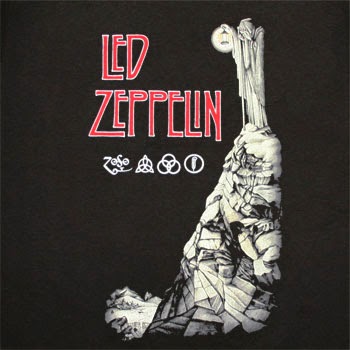 Percy Golden-God is depicted as and usually takes the form of a young, lithe, tanned human or elven male with long, shoulder-length golden curls and, sometimes, a short rakish beard. He has a large pair of white wings, like those of an angel. He rarely wears clothing other than a pair of short, tight cloth-of-gold pants, preferring to appear bare-chested; unlike the other Metal Gods he is not much of one for jewelry, though he sometimes wears a beaded necklace. When he appears to the soul of a dead follower he appears first wearing a cloth-of-gold hooded robe, hiding all his features, and bearing a lantern in the darkness of Death.

Percy is Chaotic Neutral, leaning toward true Neutral. His symbols are a feather in a circle, representing both his concern for lore and his transmission of wisdom and knowledge; and a lantern, representing his shining of light in the darkness. He has no specific enemies other than the broad enmity between the Metal Gods and the forces of Satan and his Devils, the Demon Gods, the Alien Gods, and the Undead; clergy may choose two of the four as targets for their turning abilities. Percy’s clergy consists of Clerics, Priests, Anarchs, Bards, and Rangers, and may be male or female; most of his clergy are multi-classed with the Bard class.

Their duties include acting as messengers for the Temple of the Metal Gods; scribing and illuminating books of lore and knowledge; delivering messages from the gods to their mortal followers; helping mortals interpret the dreams, visions, and omens of the gods; overseeing funerals, delivering Last Rites, and guarding tombs, cemeteries, and catacombs; and guarding roads and crossroads. All clergy are expected to take part in all these functions at some time in their career, so his clergy tend to be jacks-of-all-trades. 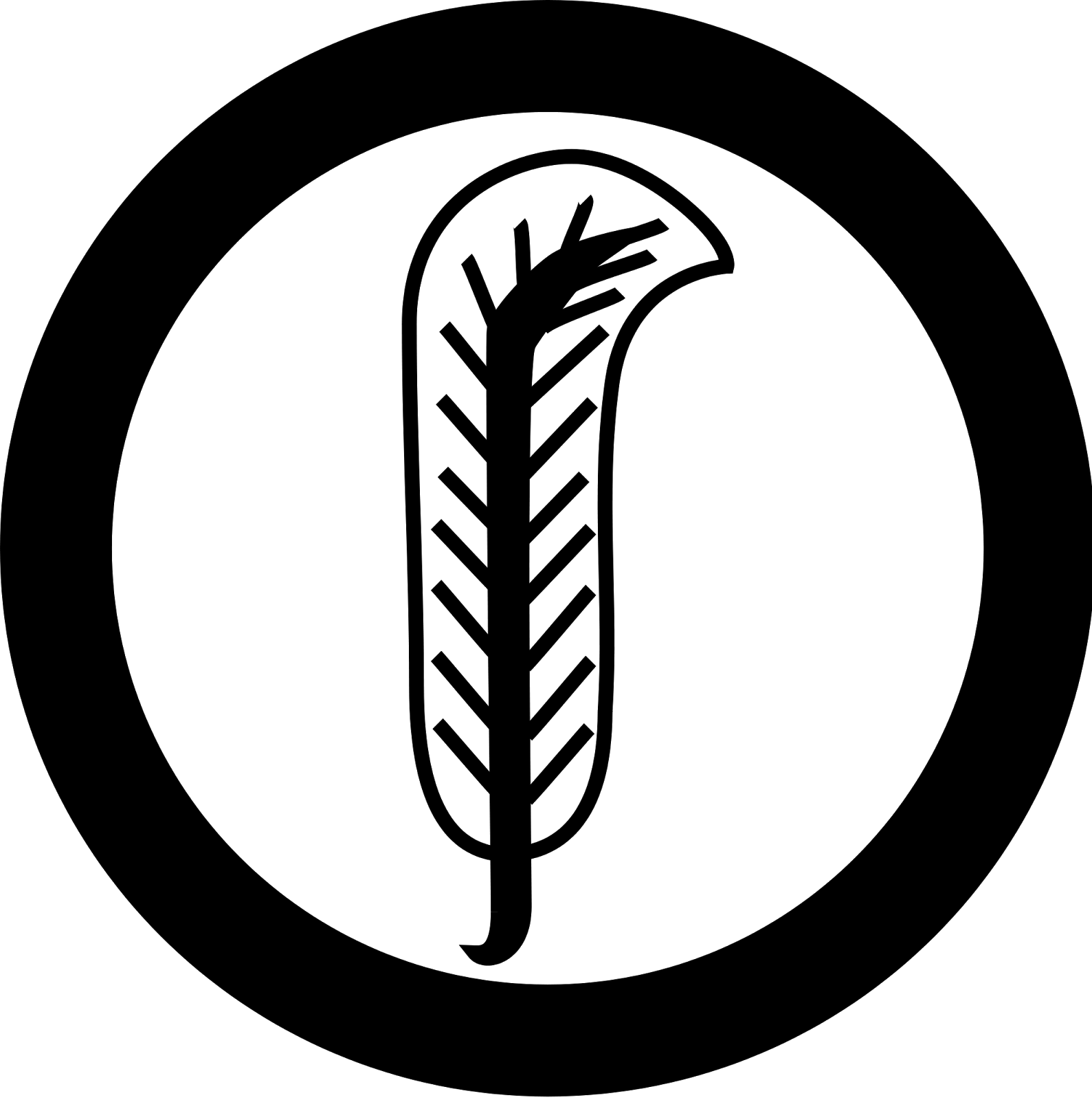