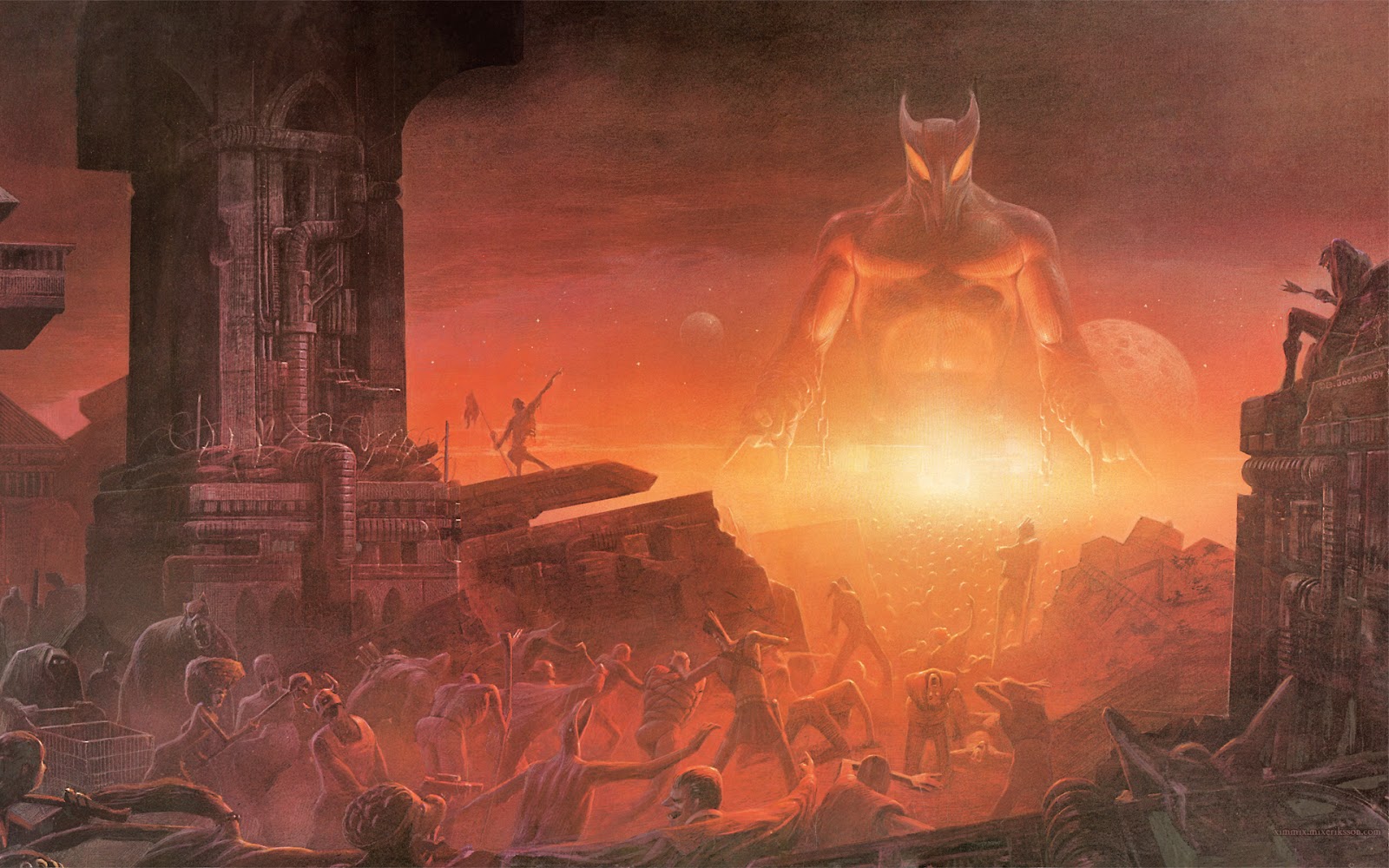 Dio Storm-Lord is the Father of Storms, the Lord of Rainbows, the Judge of the Dead, the Shield of the Faithful, the Devil-Foe, the Banisher of Demons, the Destroyer of Undead, and the Seneschal of Heaven. He is second in command of the Metal Gods after Ozzymandius God-Father, often taking the throne while the God-Father is “on sabbatical,” i.e., in his divine cups. Devotees turn to him for protection; they wield his Magic Horns in warding against Evil and for protection against Devils, Demons, and the Undead. 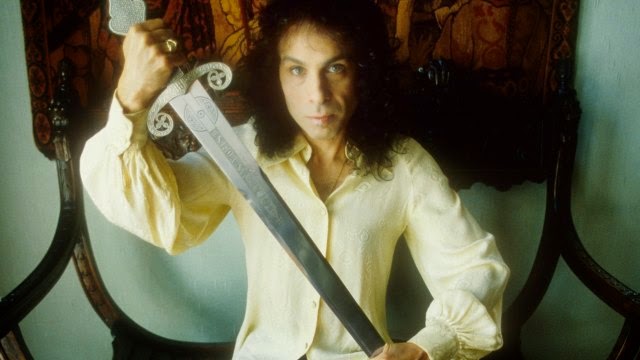 As the Father of Storms and the Lord of Rainbows his followers call upon him for good weather and safety in storms. As Judge of the Dead, it is to him that Percy Golden-God takes the souls of the Dead for judgment; his assistant, Murray, casts the Damned into Hell while those judged to be Righteous are guided up the Stairway to Heaven by Percy Golden-God. Dio is a warrior-god of defensive sort, protecting the faithful against Devils, Demons, and the Undead through his warrior skills and with his magical powers. 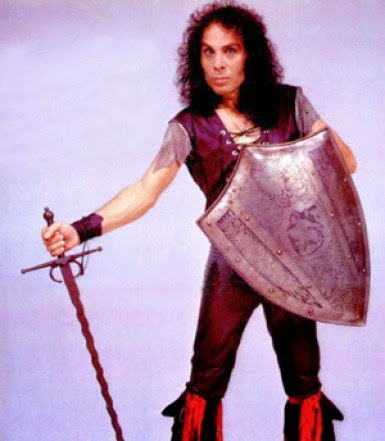 He is depicted as and, when he makes an appearance, appears in the form of a human male of wiry build with long curly dark brown hair and blue eyes. He dresses plainly and simply, usually in fashionable white, black, and/or red clothing, though at times needful wears leather armor; when he wears armor, he also wields the Heavy-Metal Blade (+5 vorpal blade) and the Chromium Shield of Kadath (+5 kite shield, bears the Magic Horns as a device etched upon its face that provides the wielder 75% magic resistance against spells cast by Devils, Demons, and Undead). He has been known to loan these to heroes of the faith at needful times.

The Storm-Lord is invariably accompanied by Murray, a (tamed) Shadow Demon of prodigious power who protects the Storm-Lord and also serves has his messenger. Murray can vary his size from as tiny as a pixie to taller than a titan. Murray often appears in dreams and nightmares of the faithful, providing silent guidance or fearful reminders of their failures. He wields a pair of chains that are wrapped around his arms; they can extend to any reasonable length, based on his size, and be used as weapons to harm or be used to grasp and wrap around a target (to capture or save the target). The chains are +5 magical weapons and require the strength of a Storm Giant to have even a chance of breaking them. 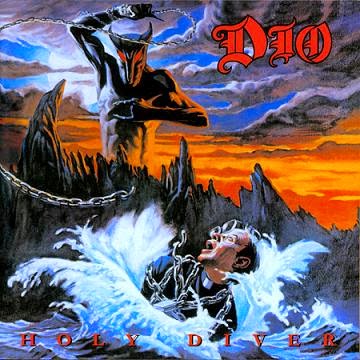 Dio is Chaotic Neutral with Good tendencies. His symbols include the Magic Horns, a rainbow, or a black cross. His clergy must be Chaotic Neutral, Chaotic Good, or true Neutral; the clergy consists of Clerics, Priests, Anarchs, Bards, and Champions. His Clerics can wield long swords, but can only wear leather armor; they turn Devils, Demons, and Undead as though they were one level higher than their actual level. Clerics and Priests cast all weather magic, protective magic, and defensive magic at one level higher than their actual level, and may memorize and cast one extra weather, protective, or defensive spell per spell level known per day.


He has a separate cult from the Temple of the Metal Gods, a wilder, more nature-oriented cult focused on his portfolio as the Father of Storms and Lord of Rainbows; this cult is Neutral or Chaotic Neutral, and consists of Bards, Druids, and Rangers. Many Elves are followers of his Druidic cult. His Druids cast all weather magic, protective magic, and defensive magic at one level higher than their actual level, and may memorize and cast one extra weather, protective, or defensive spell per spell level known per day. His Druids and Rangers wear horned headdresses and exclusively keep wolves as their animal companions. 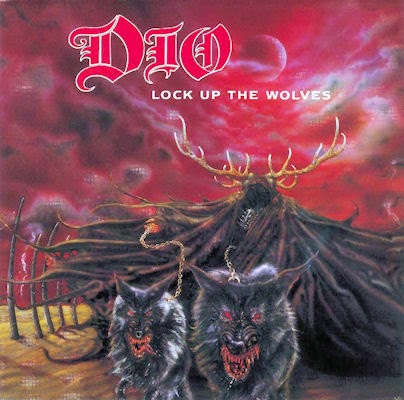 Posted by James Mishler at 3:52 AM